Department of Kinesiology and Health

Department of Kinesiology and Health 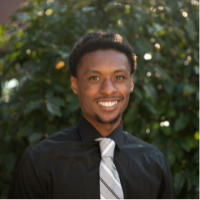 Anthony J. Smith, an undergraduate student in the AMP lab, was recently awarded the 2022 Honorable Mention award from the American Kinesiology Association for his research and academic efforts. The title of his honors project was: Effect of Chronotype on Resting and Exercise Fat Oxidation in Relation to Insulin Sensitivity. Co-mentors were Mary-Margaret E. Remchak and Dr. Steven K. Malin. The work highlights that early chronotypes use more fat as an energy source than their late chronotype counterparts. The findings also suggest early chronotypes are more physically active and perform less sedentary behavior. Together, these work may help explain how insulin seems to be more effective at promoting glucose uptake and lowering disease risk. Further studies are now underway in effort to better align individual preferences for activity to maximize well-being. 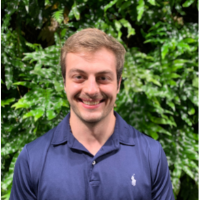 Daniel J. Battillo, a doctoral student in the AMP lab, was recently awarded runner up from the Non-Invasive Physiology Group at the American College of Sports Medicine for his research efforts. The title of his study was:  Trimethylamine N-oxide Metabolism Relates to Fasting and Insulin-Stimulated Hemodynamics in Metabolic Syndrome. Co-authors were Tristan J. Ragland, Mary-Margaret E. Remchak, Emily H. Heiston, Anna Ballantyne, and Dr. Steven K. Malin.

The work highlights that metabolites released from the gut (i.e. gastrointestinal system) may influence how well the heart pumps blood against the arteries. Importantly, this work highlights that pre-cursors of the metabolite, Trimethylamine N-oxide in particular, are also related to the ability of insulin to reduce load on the heart as well as potentially influence blood flow to the bodily tissues for nutrient delivery. Fitness was shown to be a factor influencing this relationship. Additional work is underway to better understand how lifestyle influences gut-derived metabolites in relation to insulin sensitivity. 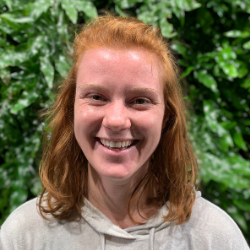 Individuals often identify as being a “morning” or “evening” person. While this reflects generally when they may feel most productive, some research has suggested whether this identification (known as early and late chronotype) is linked to chronic disease. In fact, “evening” people have been associated with higher risks of obesity, type 2 diabetes and cardiovascular disease. The reason for this is unclear, but it has been suggested that alterations in metabolism may exist. The present work highlights that late chronotypes are more insulin resistant and do not use/store glucose as much as their early chronotype counterparts. Further, the findings showcase that there may be alterations in the TCA cycle, which is an important component of our mitochondria and energy production capabilities. The findings highlight additional work is needed to understand how to best prescribe lifestyle treatments for people with different chronotypes to mitigate chronic disease risk. 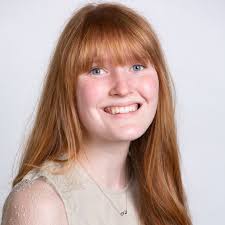 The 2020 Integrative Physiology of Exercise conference was held between November 9th to the 13th. Dr. Emily Heiston, a current post-doctoral fellow at Virginia Commonwealth University and former alumna of the AMP lab, was recognized for excellence in research. This work was part of her dissertation entitled: A single bout of exercise improves vascular insulin sensitivity in adults with obesity. The co-authors were Ms. Anna Ballantyne, as well as Drs. Zhenqi Liu, Sibylle Kranz and Steven Malin.

It’s known that exercise training reduces type 2 diabetes and cardiovascular disease risk. A single bout of exercise is also recognized to raise metabolic insulin sensitivity (i.e. insulin promotes muscle glucose uptake). However, little is known about how exercise impacts the ability of insulin to regulate vascular blood flow. The intent of this study was to tease out if a single bout of exercise can raise metabolic vs. vascular insulin sensitivity. This has public health relevance for targeting blood vessel health and glucose control.

People with obesity who were considered at risk for chronic disease were recruited. Participants performed a rest period (control) and supervised exercise session the night before measurements of metabolic insulin sensitivity as well as assessment of large and small blood vessel blood flow. Aerobic fitness was also measured to improve accuracy at which exercise was prescribed (70% of VO2max and 400 kcals). The results highlight that 1 exercise bout improved not only metabolic insulin sensitivity but also large and small blood vessel responses to insulin. Importantly, it was the increase in small blood vessel function that related to improved ability of the body to take up glucose and store it for energy. These findings improve understandings of how exercise works to combat chronic disease, Currently, the lab is conducting follow up studies to address additional means by which a single bout of exercise impacts vascular insulin sensitivity. 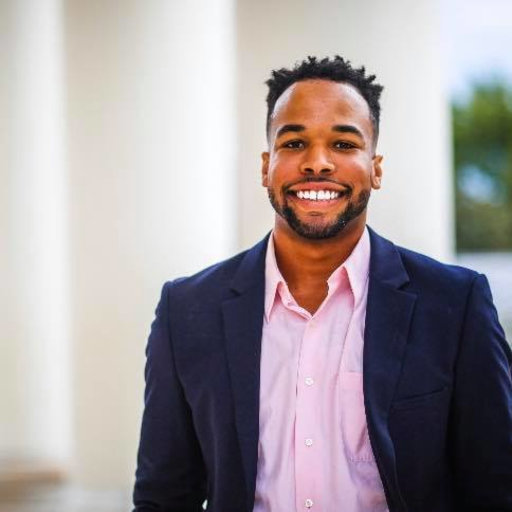 The Mid-Atlantic Regional Chapter of the American College of Sports Medicine (MARC-ACSM) held its 43rd annual meeting on Friday, November 6, 2020. Nathan Stewart, a 2nd year Master’s Student in the Kinesiology and Applied Physiology Graduate program within the Department of Kinesiology and Health, was awarded 1st place in the Master’s Student Competition. His work was entitled: Nocturnal Blood Pressure Dipping Relates to Insulin Sensitivity but not Vascular Function in Metabolic Syndrome. The co-authors were Dr. Emily Heiston, Ms. Stephanie Miller and Dr. Steven Malin.

The overall purpose was to better understand mechanisms that control blood pressure regulation in adults with obesity. While most are familiar with having their blood pressure taken when visiting the doctor’s office during the daytime, less are aware of what happens to their blood pressure at night or while they sleep. This is clinically important since blood pressure reductions while asleep, compared to daytime, is an independent factor promoting cardiovascular health. To understand better how blood pressure “dips” at night, people with obesity and metabolic syndrome were recruited. All participants underwent a series of tests that included measuring: aerobic fitness, body fatness, blood lipids and glucose, endothelial function, metabolic insulin sensitivity as well as 24-hour blood pressure. The results overall suggest that metabolic insulin sensitivity is an important piece to regulating nocturnal blood pressure. While these are preliminary findings, this work may lead to improved understandings for public health recommendations on how to maximize blood pressure treatment. Additional work is underway to confirm and address control of blood pressure in the department.